The Panic Room is an Arts Council England (via Grants for the Arts) supported project created with help from the University of Portsmouth VR Lab featuring an art installation using VR and other media to raise awareness and increase empathy regarding anxiety (as a mental health problem) whilst also decreasing stigma attached to this and other mental health disorders.

It had its first outing at University of Portsmouth in August/September 2016 where it was involved in preliminary research looking at infrasound’s affects on anxiety levels. 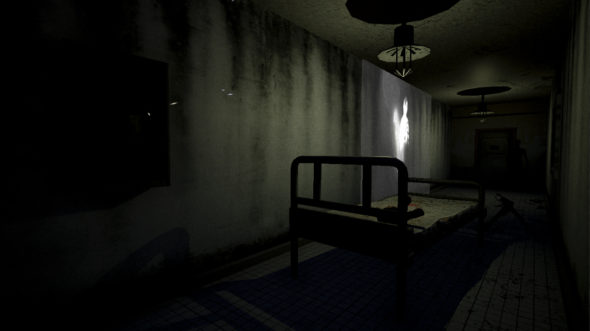 The installation consists of a VR room that contains elements I designed and which were rendered by Marc Cook of University of Portsmouth VR Lab and my film from the installation Ghosts and a physical room that houses speakers, a subwoofer and other elements of The Panic Room.

I am interested in how our physiology can be affected by the media we interact with and the journeys this takes our imagination on. 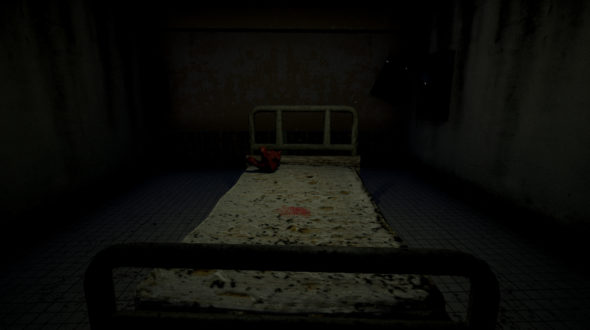 I love the idea of creating a narrative from incidental sounds and juxtaposing this with a slightly disjointed environment so that rather that giving a cohesive experience, they jar the audience. 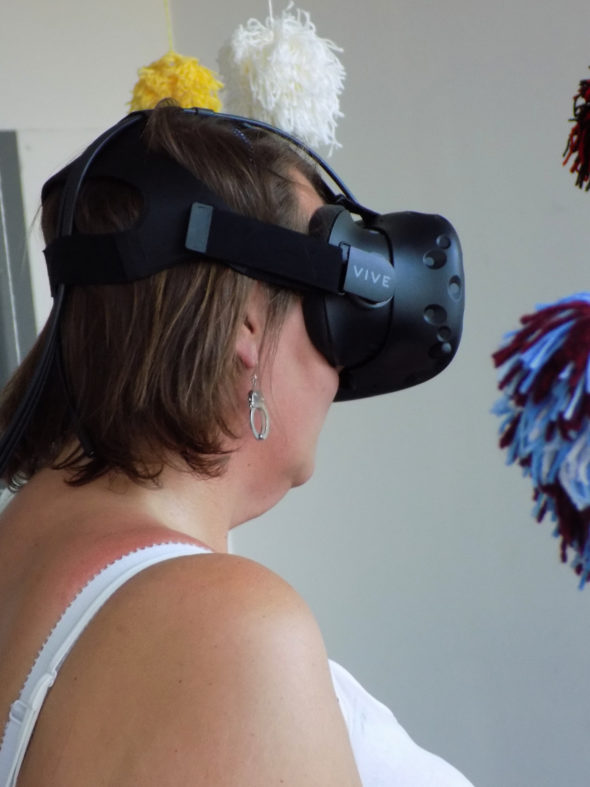 I am hugely interested in the way unseen forces can shape our reality, not in a conspiracy theorist way but in the way that inaudible sounds, colours, smells and touch can affect our senses and make us react.  Infrasound is one such way to do this; the popular idea of the fear frequency imposing a sense of unease and creating a sense of anxiety.

The Panic Room will soon have its own website and is being added to with a new and evolved showing in 2017.  I am in the process of applying for more funding to develop the project and working with scientists to create new ways for it to be experienced and to affect people.