The world of plants is an intriguing one.  They are alive and enable us to breathe and yet many of us rarely give them thought apart from to marvel at a beautiful flower or teach our children how to climb trees.  Our lives have become so far removed from what is all around us that some children think that carrots come from TESCO’s and not the earth.

Nature’s Abstracts focuses on the world of plants, taking elements of plants (in particular leaves)  and exploring them in new ways.  The images are magnified, overlayed and altered in such ways that although with some it is obvious, with others it is harder to know what you are looking at and indeed, how it had been altered.   I like the idea that the audience is not quite sure about what they are seeing, it is up to their imagination to extrapolate the real from the imagined.

I am greatly attracted to the natural world and our relationship to it.  I seek to exploit this relationship and explore it.  I hope that by presenting these plants in different ways the viewer will begin to see them in a new light and reconnect with nature on some level.  Remembering the natural world can be just as amazing as the cyber worlds we now largely inhabit.
This series is a passion of mine and one that I return to from time to time and so the archive of pieces seen here is always growing. 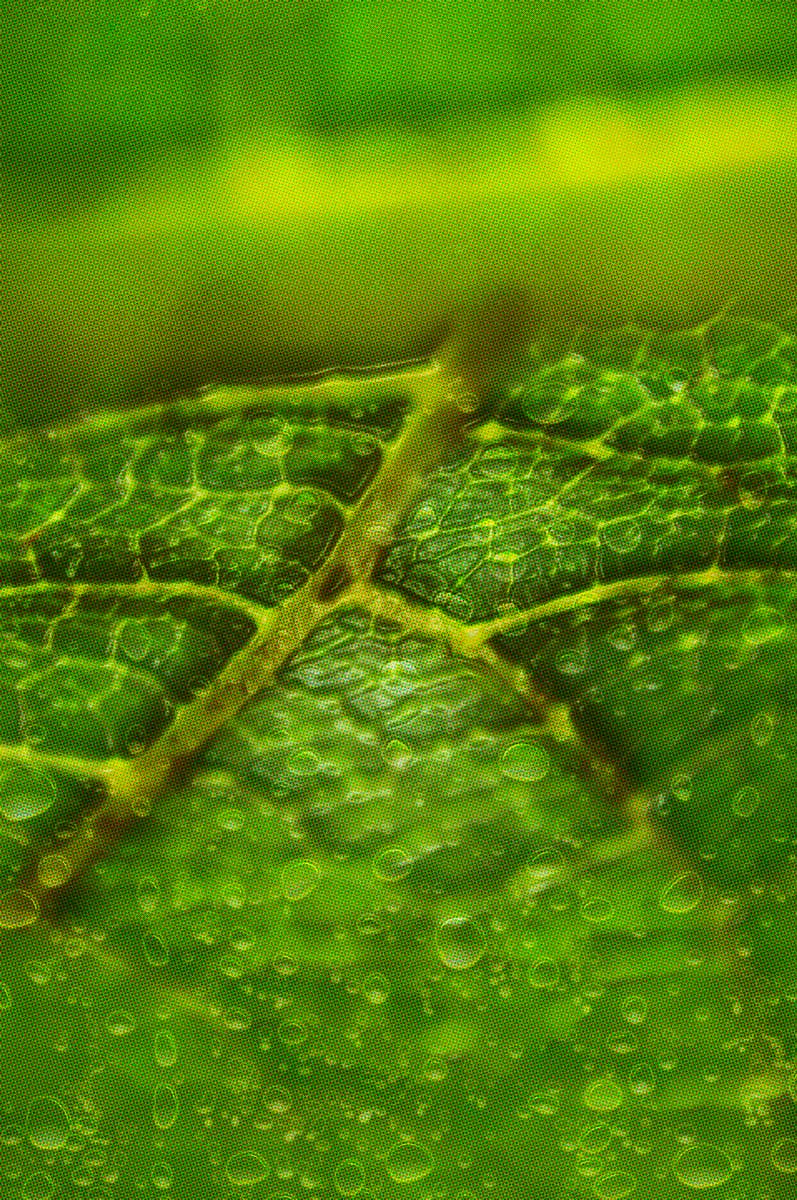 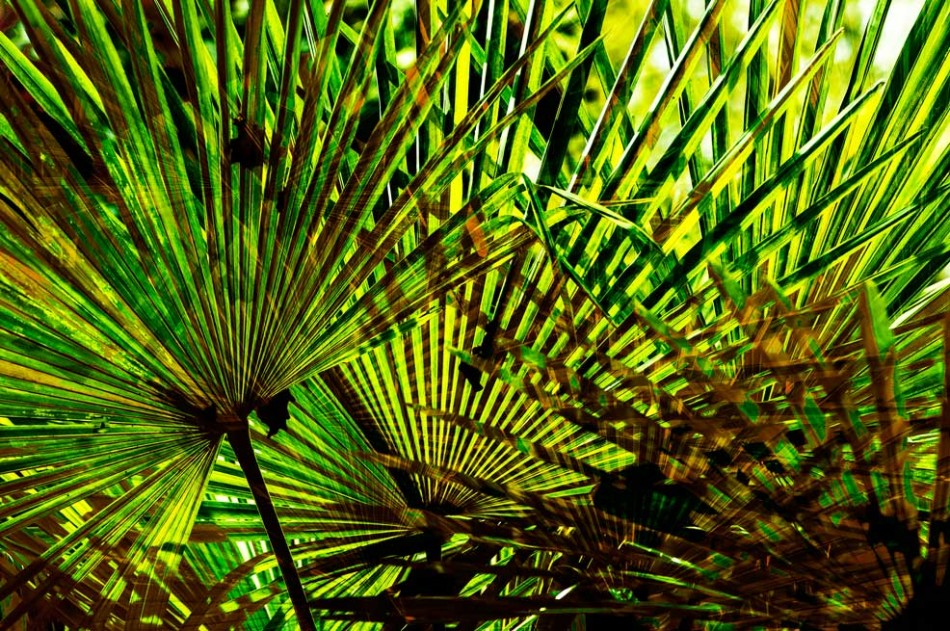 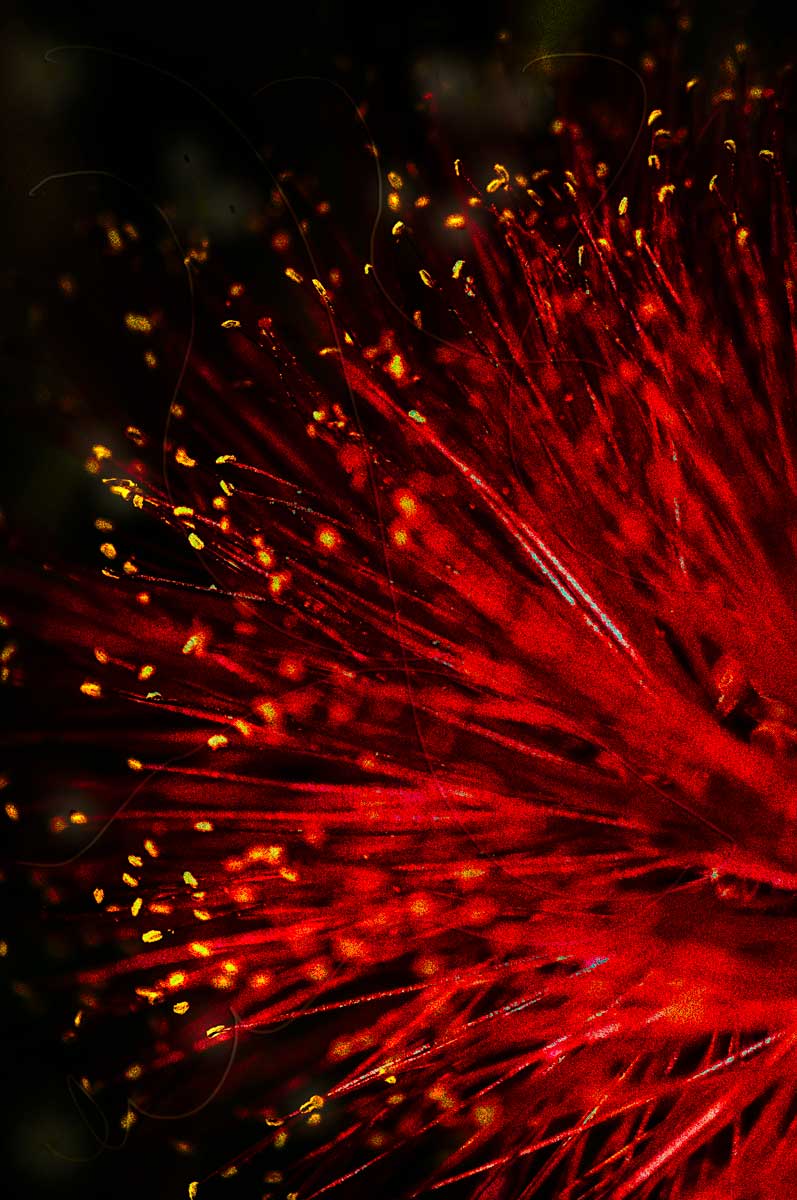 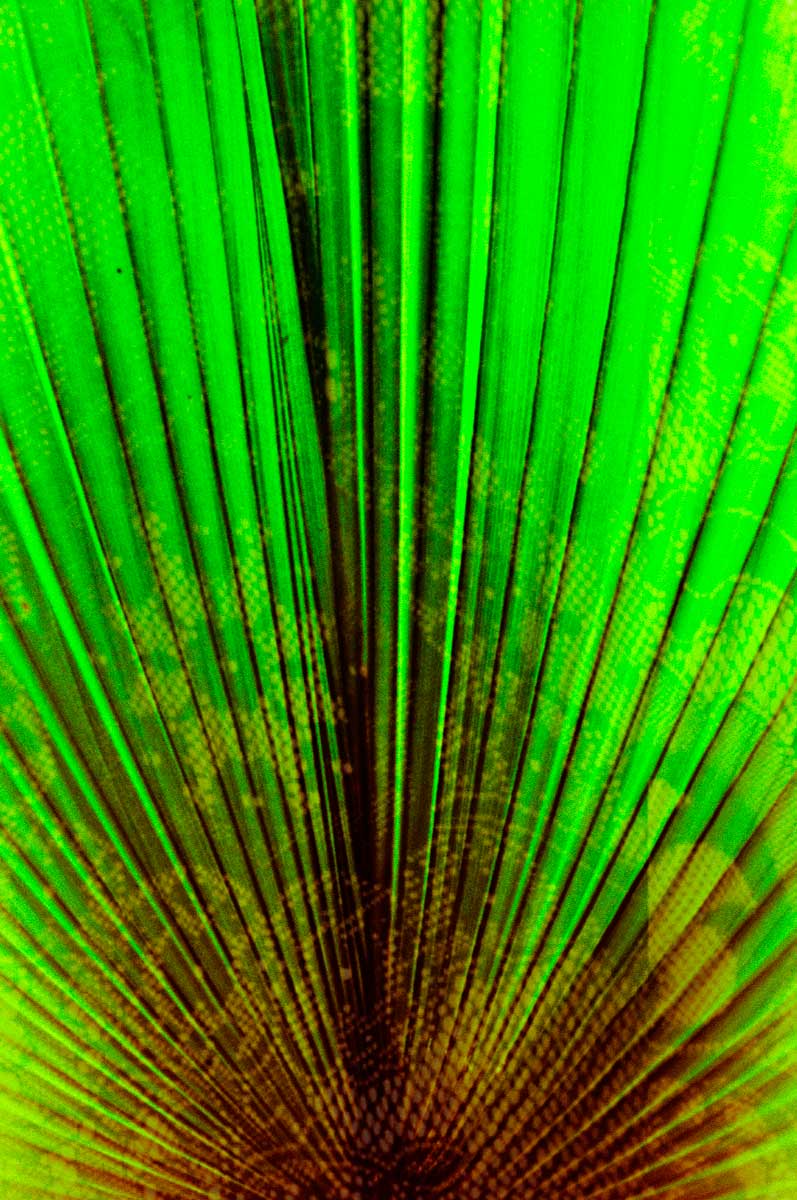 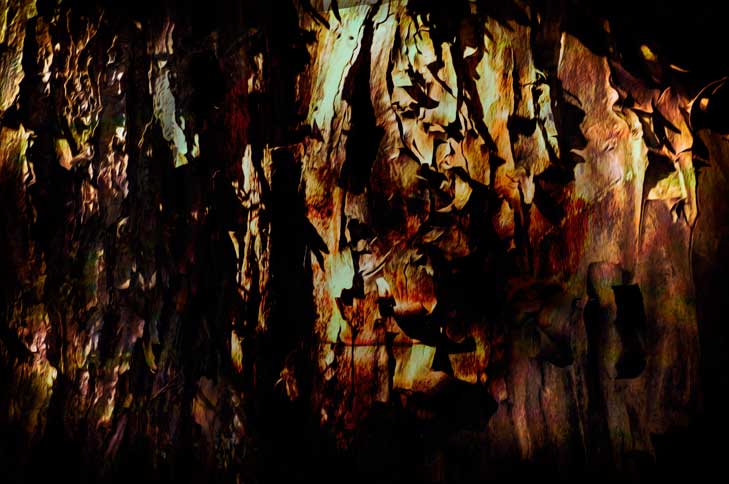 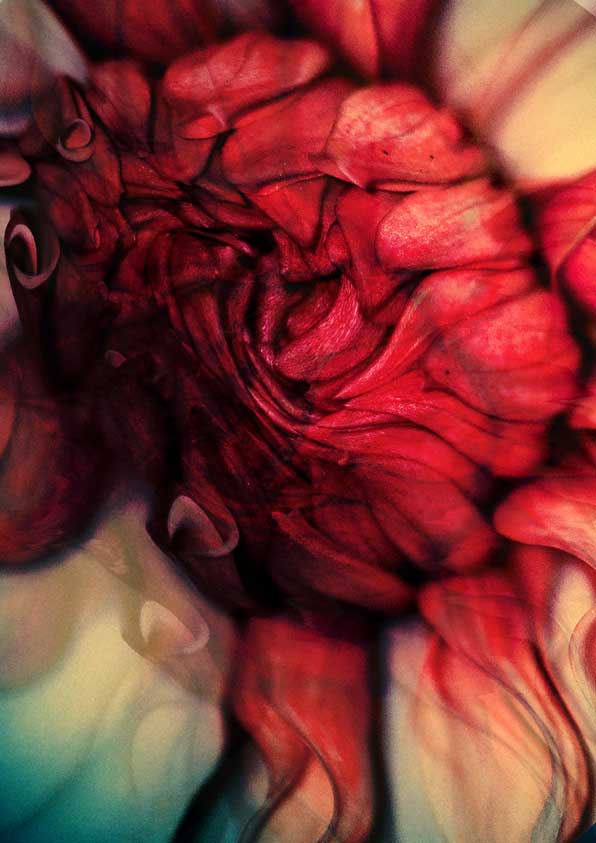 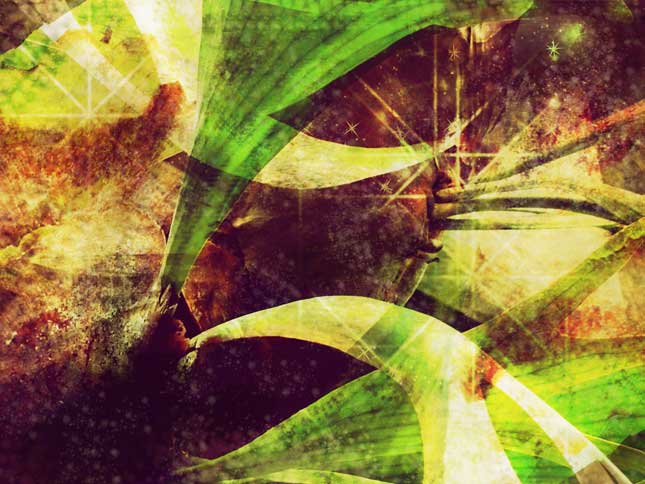 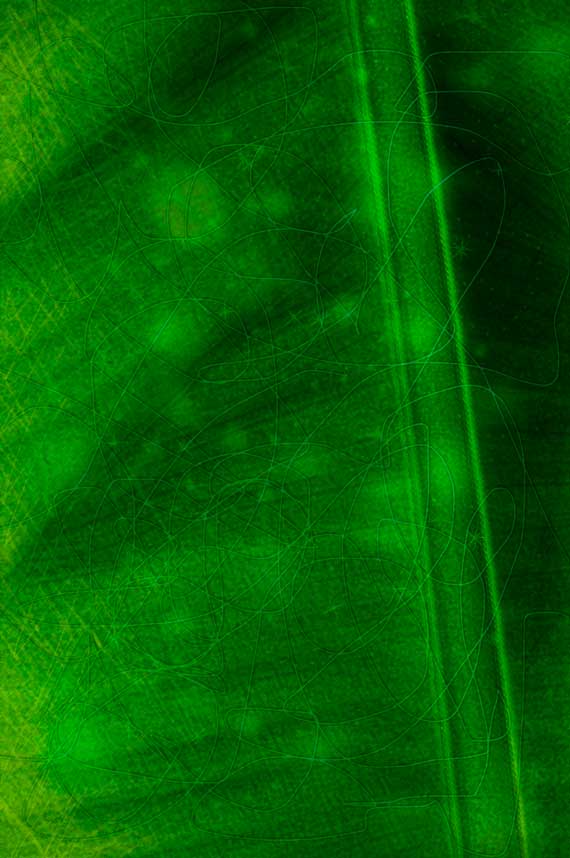