Childish Things & The Encroachment of Adulthood

Ask anyone who knows me and they will tell you I am a big kid.  I make no excuse for it, why should I.  As children we see the world in a different way; there are animals in the clouds, monsters under the bed, and the moon could very possibly be made of cheese.  We are filled with a sense of wonder at the world around us.  As adults, we lose this.  We become jaded and sceptical, where once we saw magic, we now see mere illusion.  Our fear of monsters under the bed gets replaced by fear of war, fear of dying, fear of bills.  In fact many of us become fearful of everything.

How does this happen? When do we “grow up”?  Is it natural that we lose our excitement and interest in the seemingly ordinary or is it a choice we make?

Childish Things & The Encroachment of Adulthood seeks to explore the world in a child-like way and to re-visit that moment when everything changes.  The images are created as a response to talking to young children about the world around them and from remembering my own childhood and fear-filled adolescence.  I hope the images make people smile and remember a little of the wonder the world used to hold (even the scary bits). 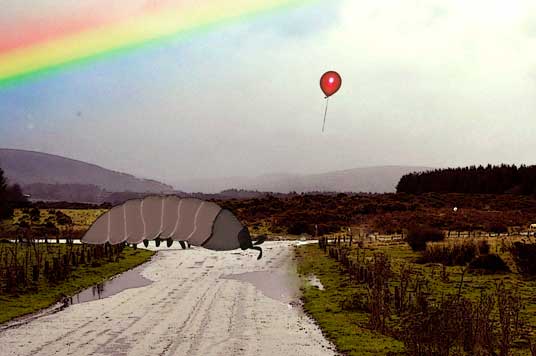 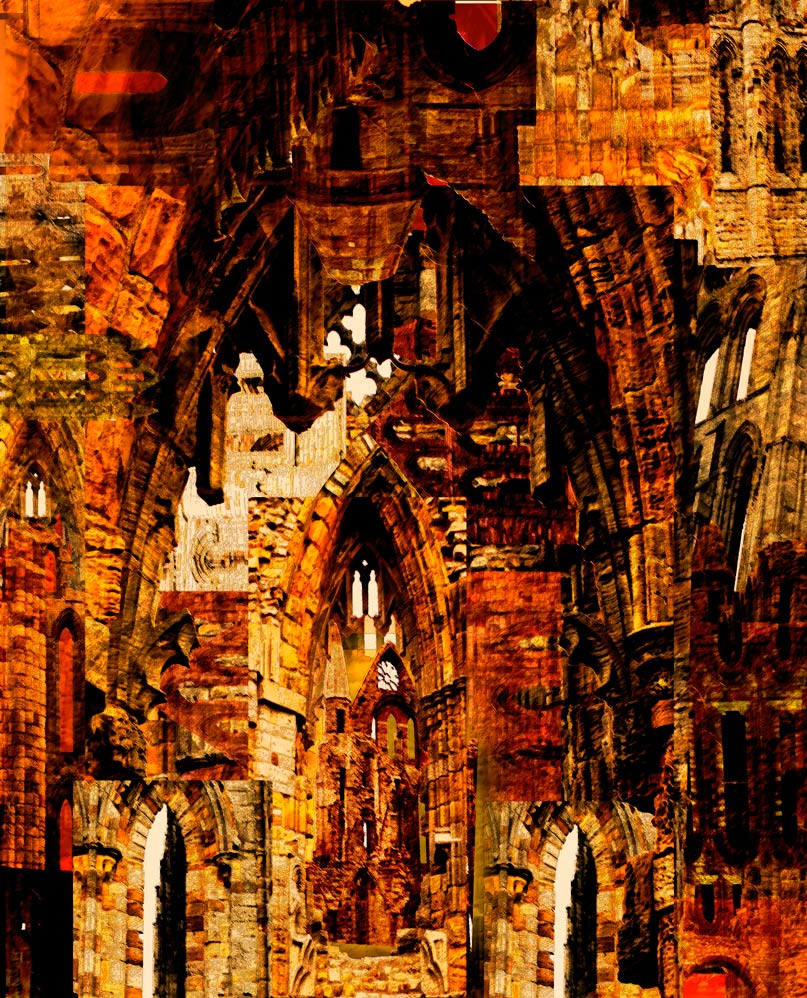 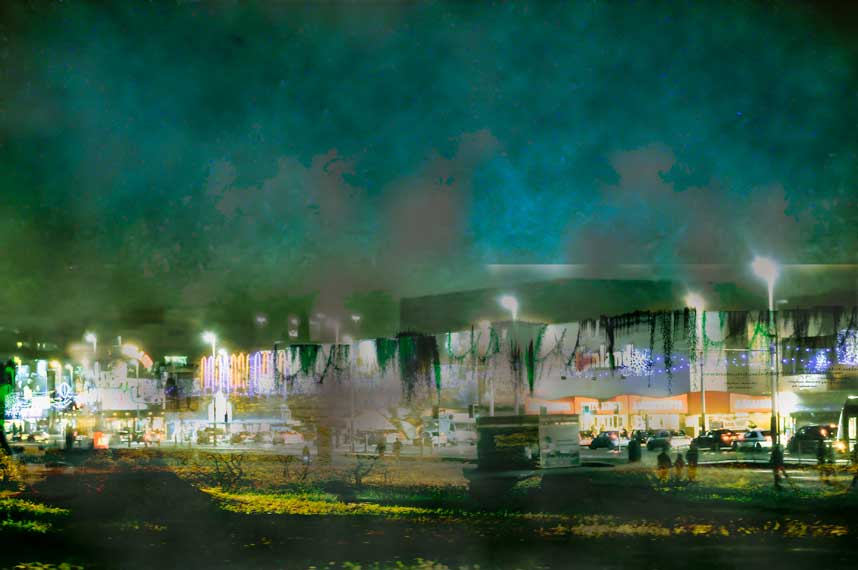 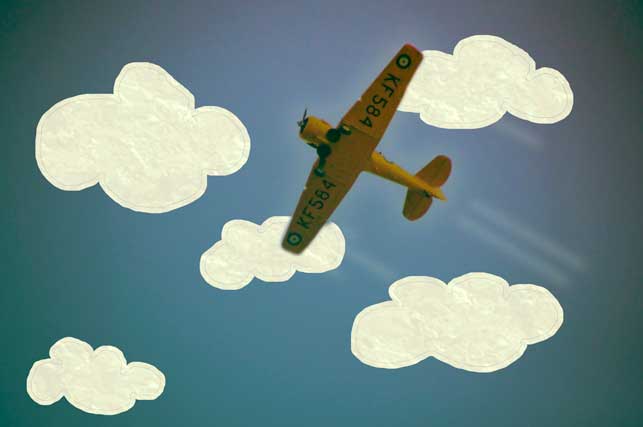 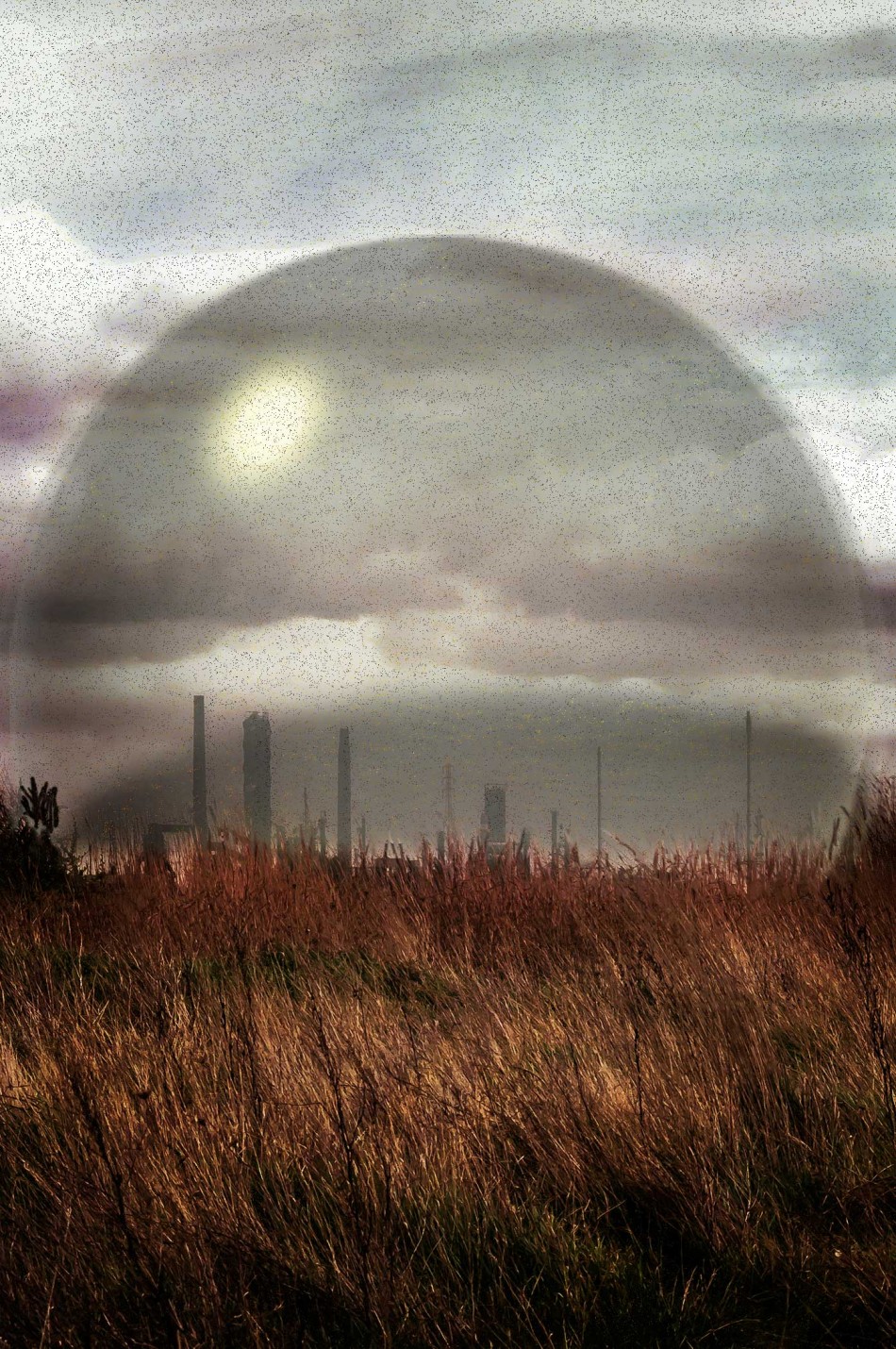 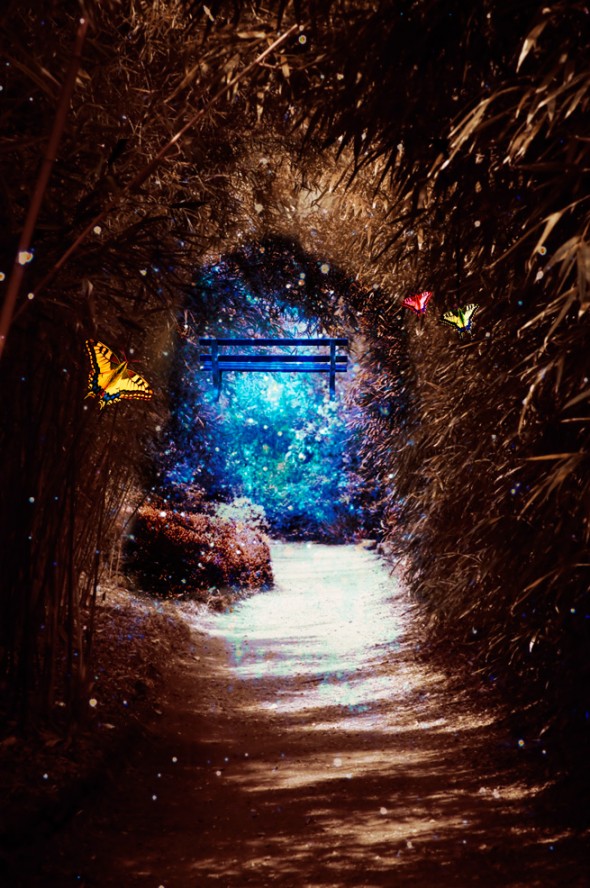 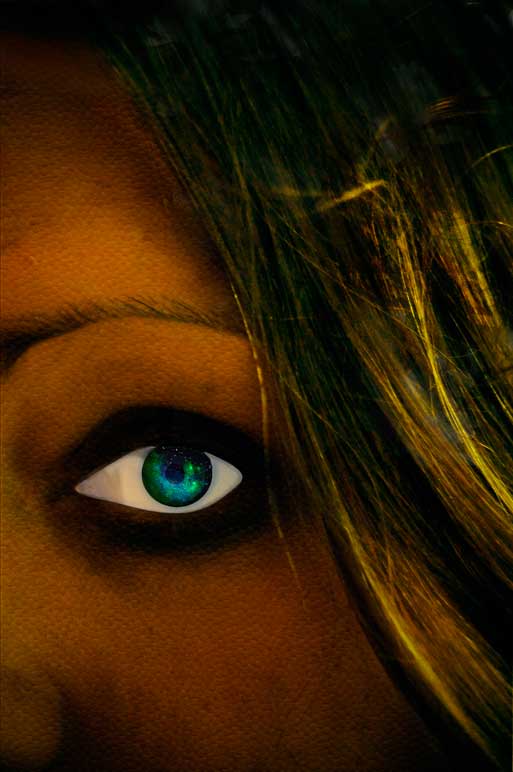 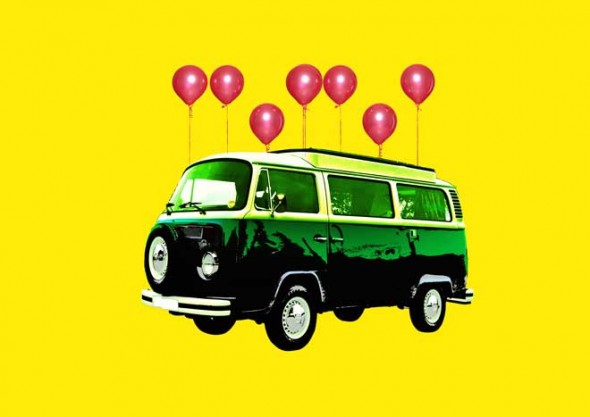